Submit a Tip
Tip Follow-Up
Mobile App
If you have any information about these crimes or any person(s) involved, you are urged to call Crime Stoppers 526-5000 or submit a Web Tip at www.chipolacrimestoppers.com.  You do not have to give your name CRIME STOPPERS will pay a cash reward of up to $1000 and you can remain anonymous. 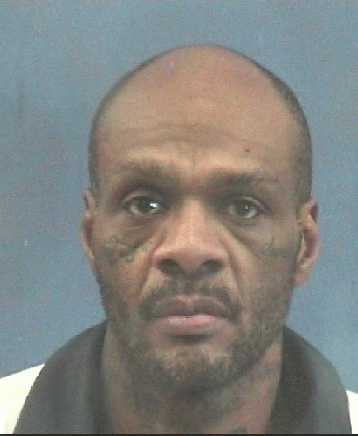 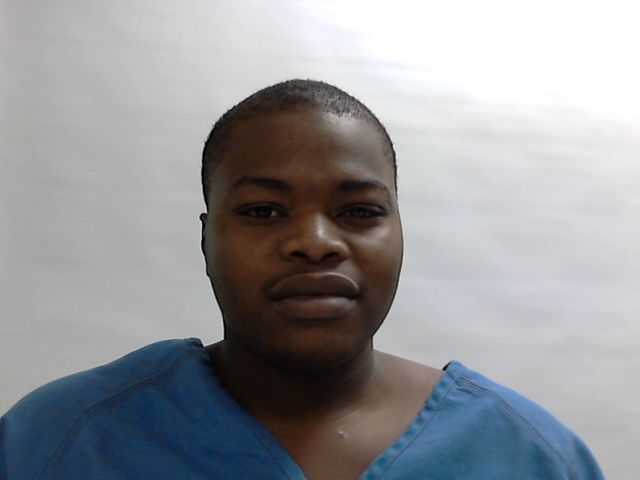 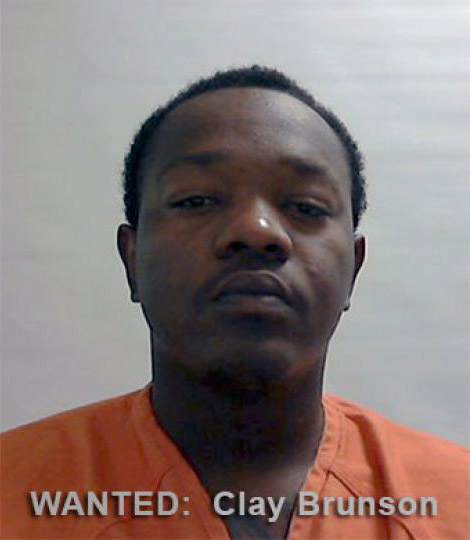 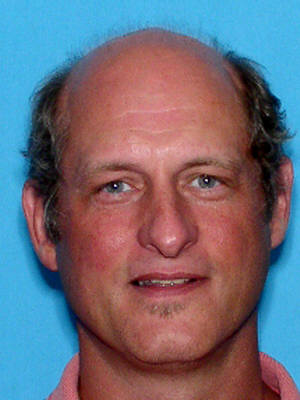 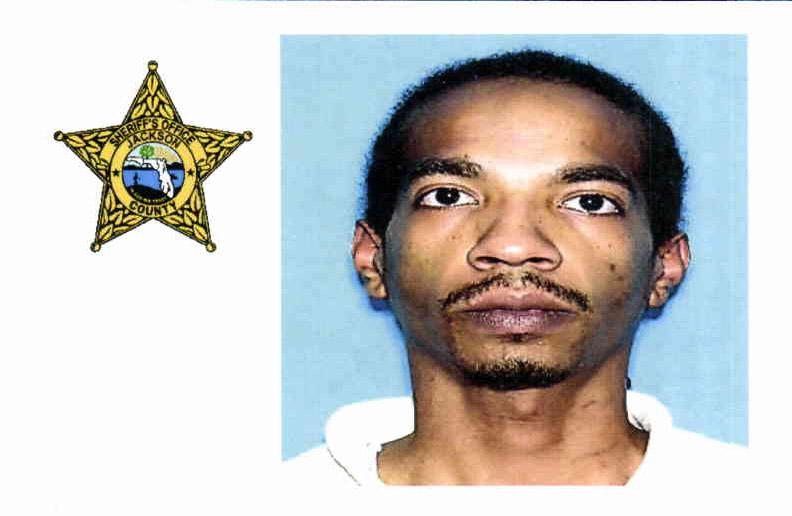 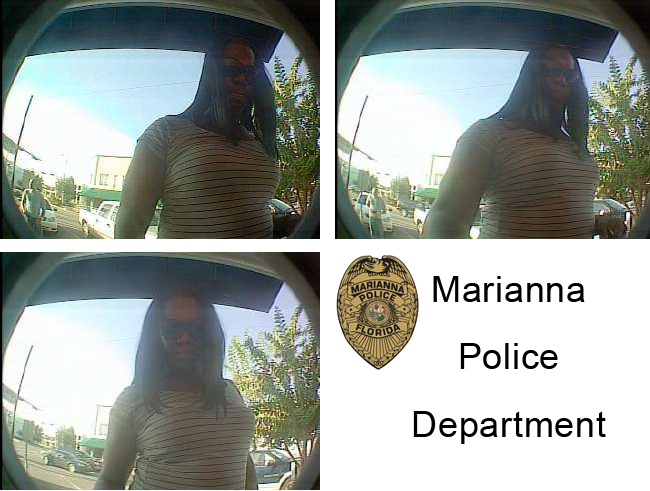 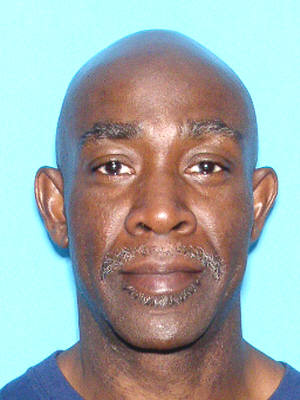 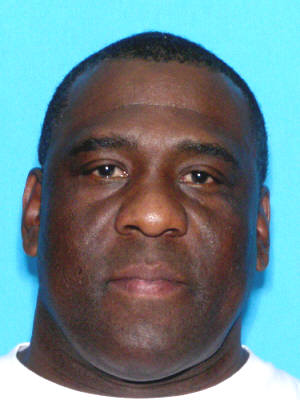 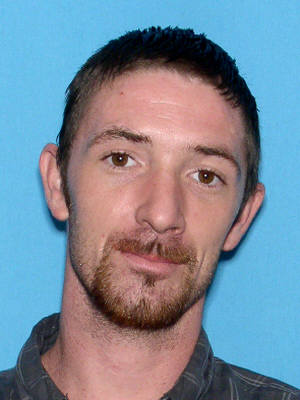 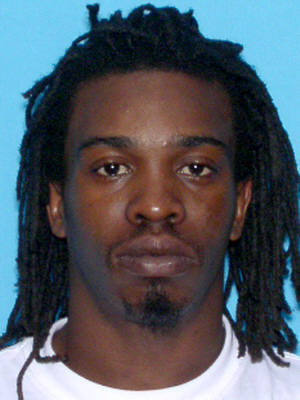 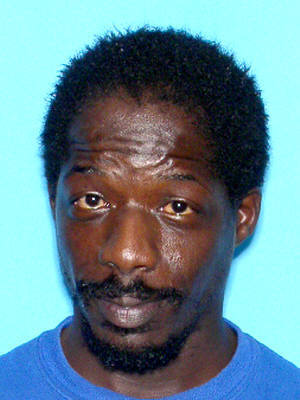 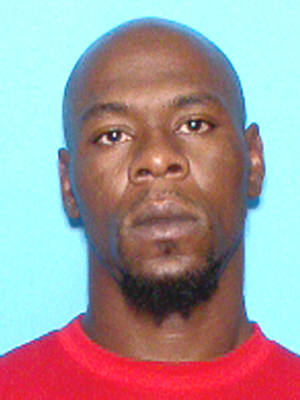 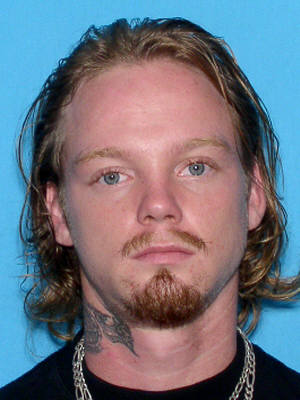